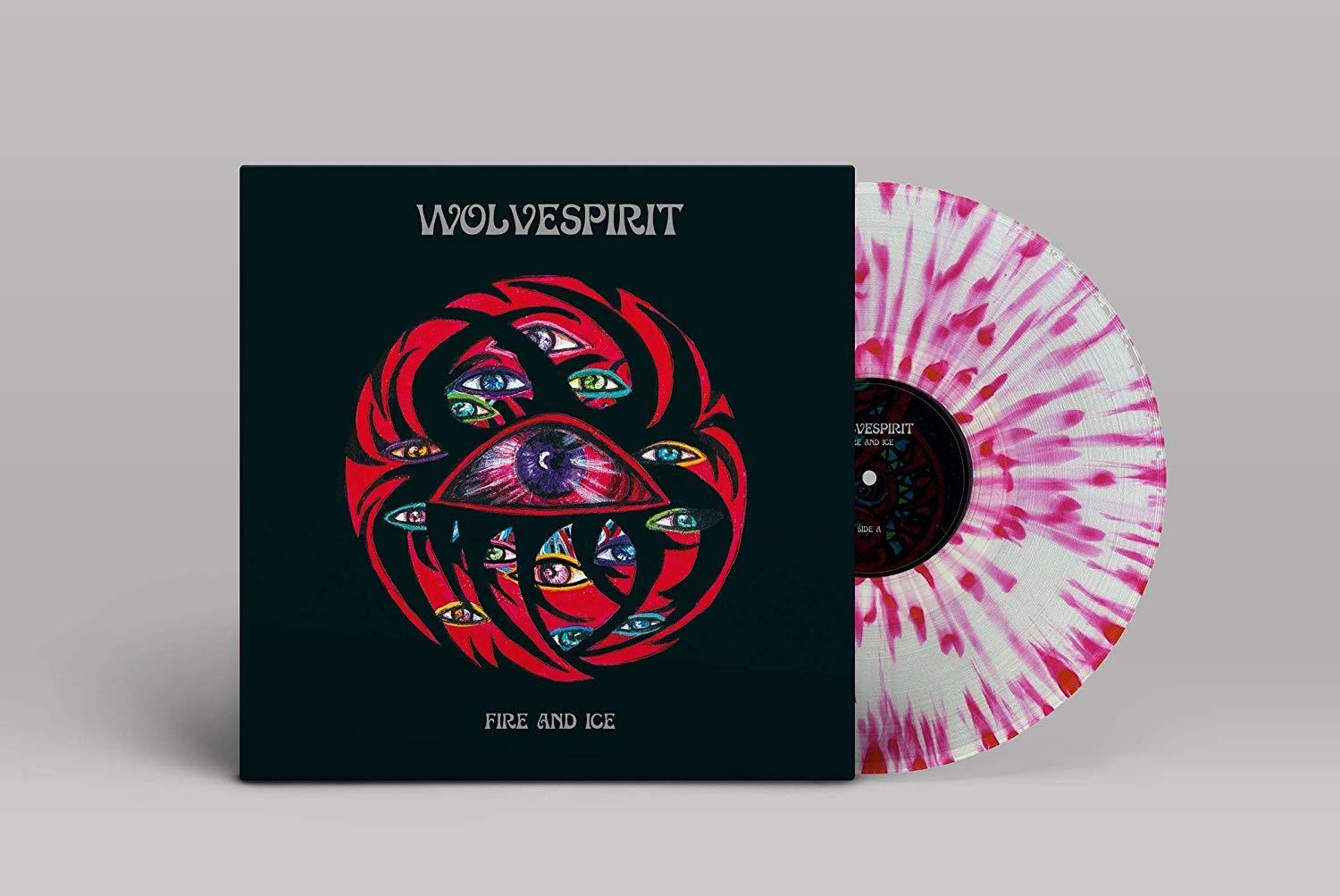 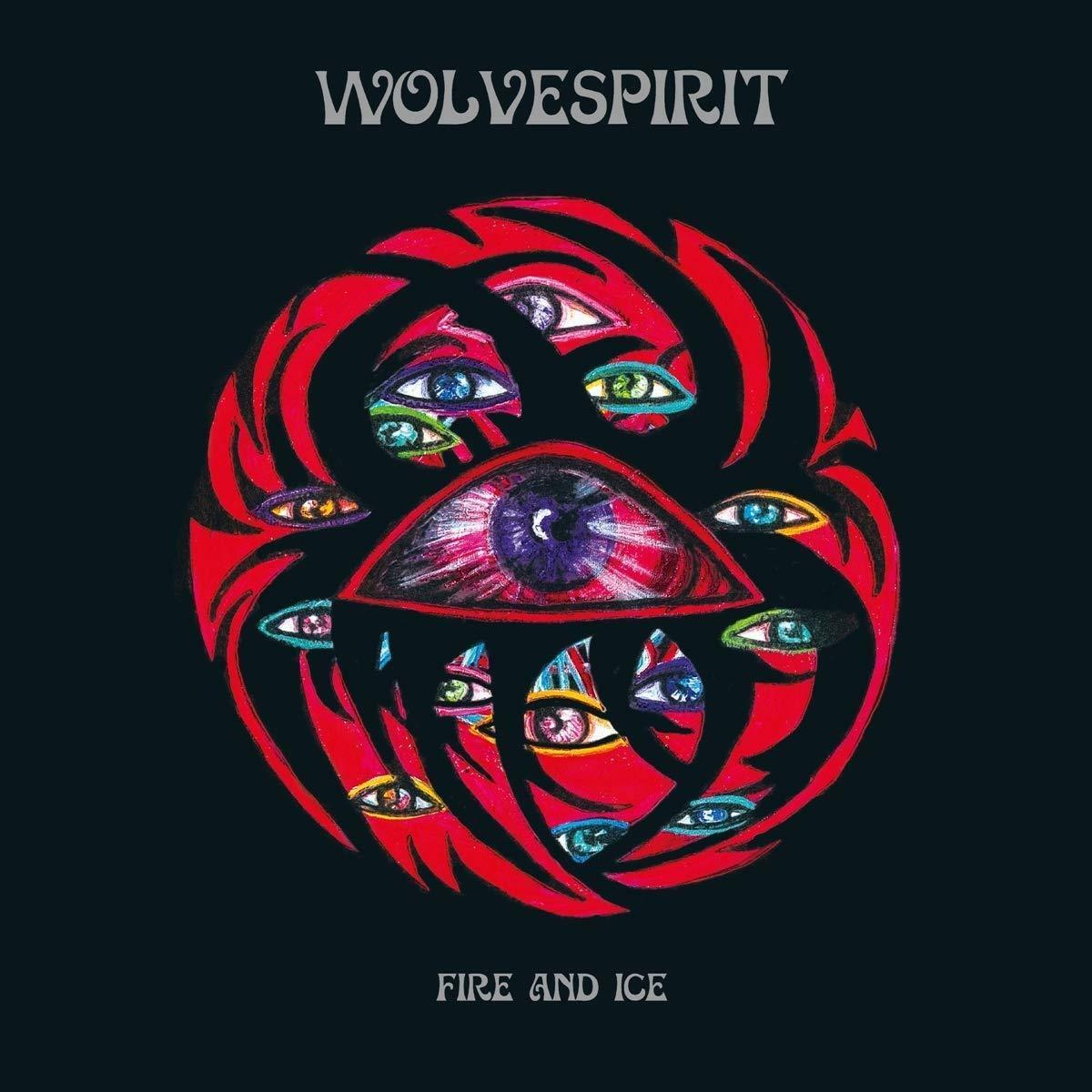 Produkt-Nr.: SW10003
Produktinformationen "WolveSpirit: Fire And Ice (180g) (Limited Edition) (Splattered Vinyl)"
loaded with riffs and powerful
Just a year after their last album »Blue Eyes«, with which they also conquered the German charts for the first time, WolveSpirit 2018 already presented the successor: »Fire And Ice« is the fifth long-player of the German rock band around the American Debbie Craft and the brothers Oliver and Rio Eberlein. It is also the first record with her new drummer Timo Mühler, who joined the band last year.
The band recorded nine new pieces for "Fire And Ice", in which they remain true to their signature, which lies somewhere between classic, psychedelic, hard and blues-rock with a good 1970s flair.
How this sounds exactly was already revealed by WolveSpirit in advance with the single "Tell Me Why".
And that shows: WolveSpirit remain as reef-laden and powerful as ever. If you want to see for yourself, you can order »Fire And Ice« now.
In addition to the standard CD, "Fire And Ice" is also available as a CD in a digipak. Record fans will get their money's worth with the splattered vinyl LP, the mint colored vinyl LP or the double LP on crystal clear vinyl.
Reviews
»Wolvespirit's great strength remains goal-oriented compositions. The group underpins its position as pack leader. «(5/7 metal hammer)
»Good all the time!« (7, 5/10 Rock Hard)
»You can hardly play Classic Rock with more emotion!« (8/10 Powermetal)
"All Killers, no Fillers!" (4, 5/5 guitar)
Tracklist
Tell Me Why
Fire And Ice
Break The Chain
Wheel Of Life
Feather In The Wind
Like A Wolf In The Night
At The End
Rock N Roll Gipsy
No More