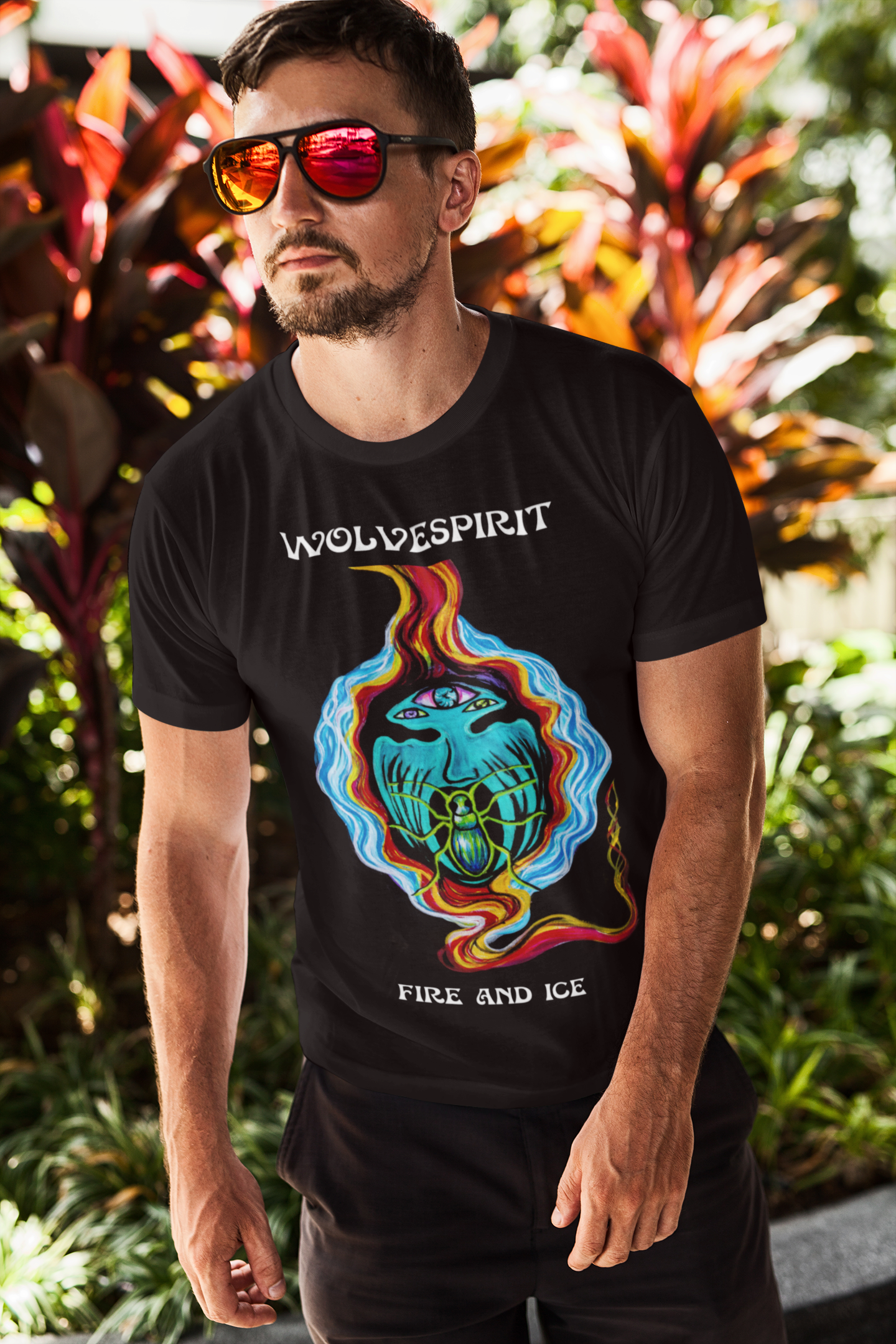 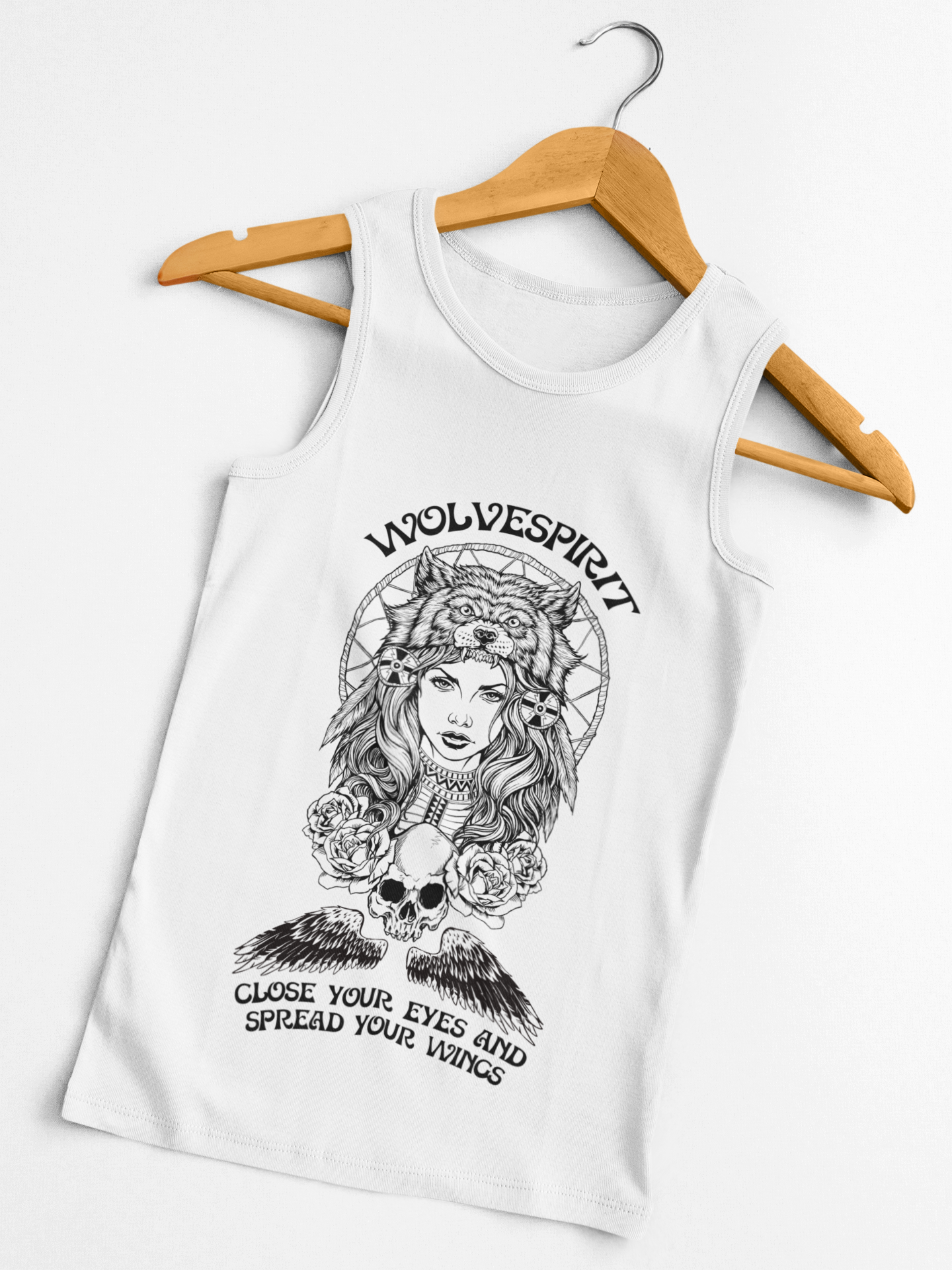 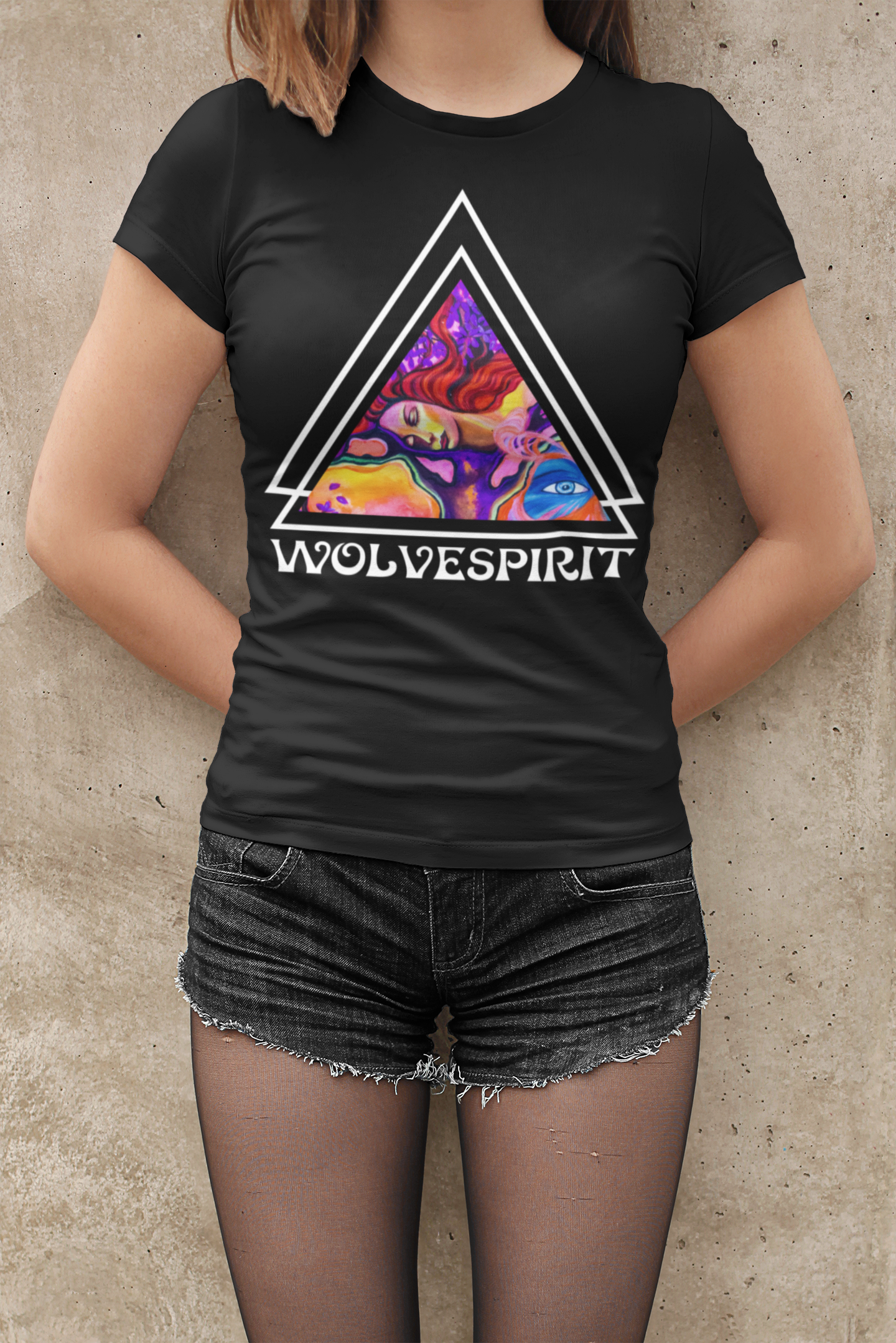 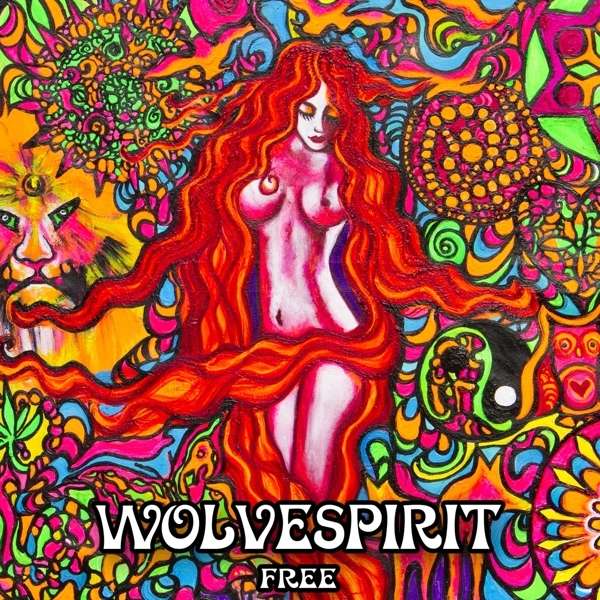 The band has an American singer with a voice that can rouse the dead. On three records and two EPs, she has shown that she has the necessary armor to perform with all the greats of the classic rock world. Their last work, Free, astounded all the major rock magazines, received much attention from the press, and got them a support tour for the great Uriah Heep. All of this happened without the help of a big label or an elaborate marketing plan. It was all made possible by a band that has come a long way since its foundation, who have learned to always master situations and sell handfuls of records themselves. Things did not become easier. “This is the price we pay for our freedom,” the frontwoman says. They grew, never gave up—and after six years they are a confident band, more self-assured than ever. 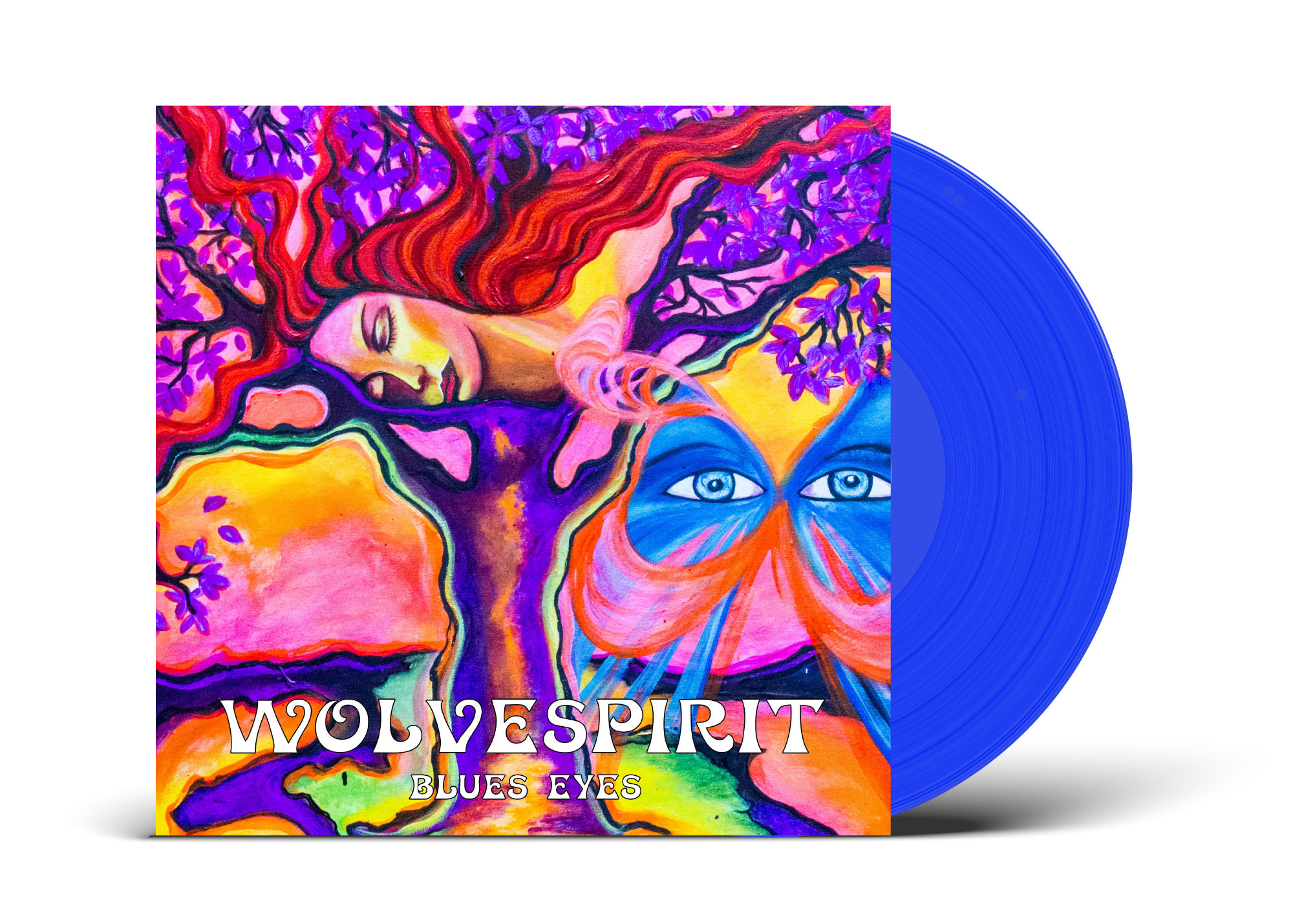 Blue Eyes (Blue Vinyl)
Produced and mixed by Andrija Tokic in Nashville TN, the Album Blue Eyes was recorded entirely analog on a Studer 8 track tape machine.The basic tracks were tracked live capturing the feel and emotion of the music in it´s rawest most unfiltered form.The release was conceived equally successful by critics as well as by fans and entered the TOP 100 of the official German Charts. Tracklisting1 You Know That I'm Evil2 I Am What I Am3 I Want To Love 4 True Blood5 Soul Burn6 Space Rockin'woman7 Road Of Life8 Witchcraft9 Arise10 Dance With The Devil 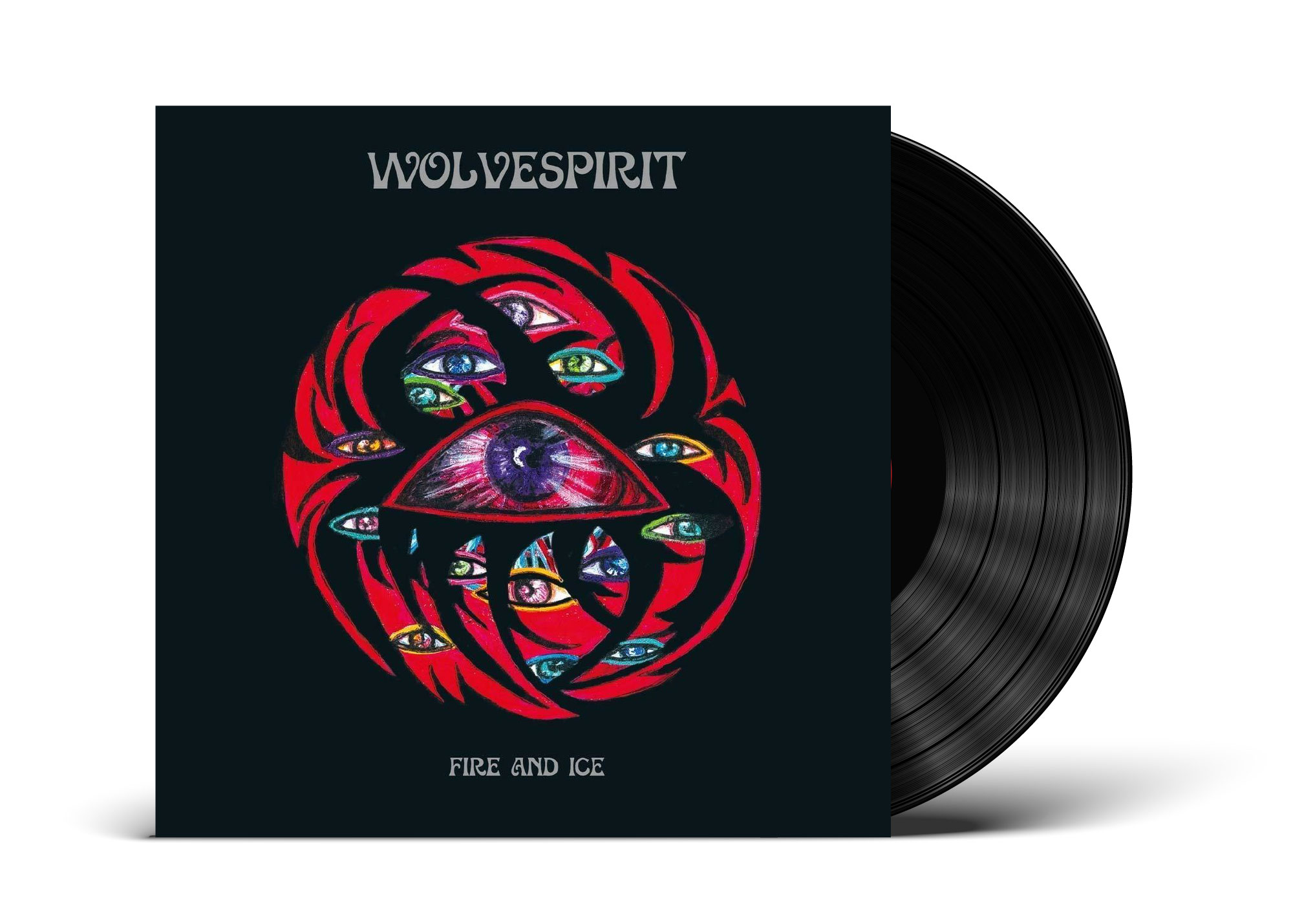 Fire and Ice (BlackVinyl)
loaded with riffs and powerful Just a year after their last album »Blue Eyes«, with which they also conquered the German charts for the first time, WolveSpirit 2018 already presented the successor: »Fire And Ice« is the fifth long-player of the German rock band around the American Debbie Craft and the brothers Oliver and Rio Eberlein. It is also the first record with her new drummer Timo Mühler, who joined the band last year. The band recorded nine new pieces for "Fire And Ice", in which they remain true to their signature, which lies somewhere between classic, psychedelic, hard and blues-rock with a good 1970s flair. How this sounds exactly was already revealed by WolveSpirit in advance with the single "Tell Me Why". And that shows: WolveSpirit remain as reef-laden and powerful as ever. If you want to see for yourself, you can order »Fire And Ice« now. In addition to the standard CD, "Fire And Ice" is also available as a CD in a digipak. Record fans will get their money's worth with the splattered vinyl LP, the mint colored vinyl LP or the double LP on crystal clear vinyl. Reviews »Wolvespirit's great strength remains goal-oriented compositions. The group underpins its position as pack leader. «(5/7 metal hammer) »Good all the time!« (7, 5/10 Rock Hard) »You can hardly play Classic Rock with more emotion!« (8/10 Powermetal) "All Killers, no Fillers!" (4, 5/5 guitar) Tracklist Tell Me Why Fire And Ice Break The Chain Wheel Of Life Feather In The Wind Like A Wolf In The Night At The End Rock N Roll Gipsy No More 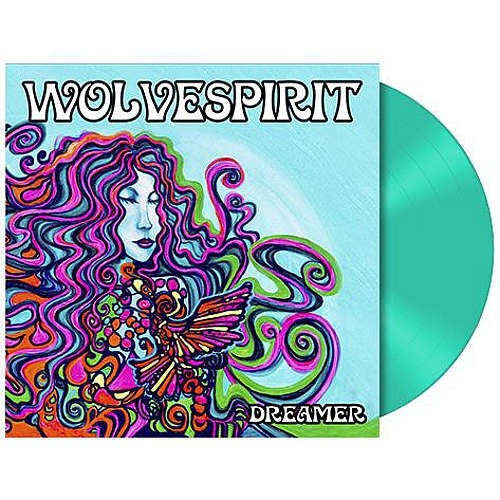 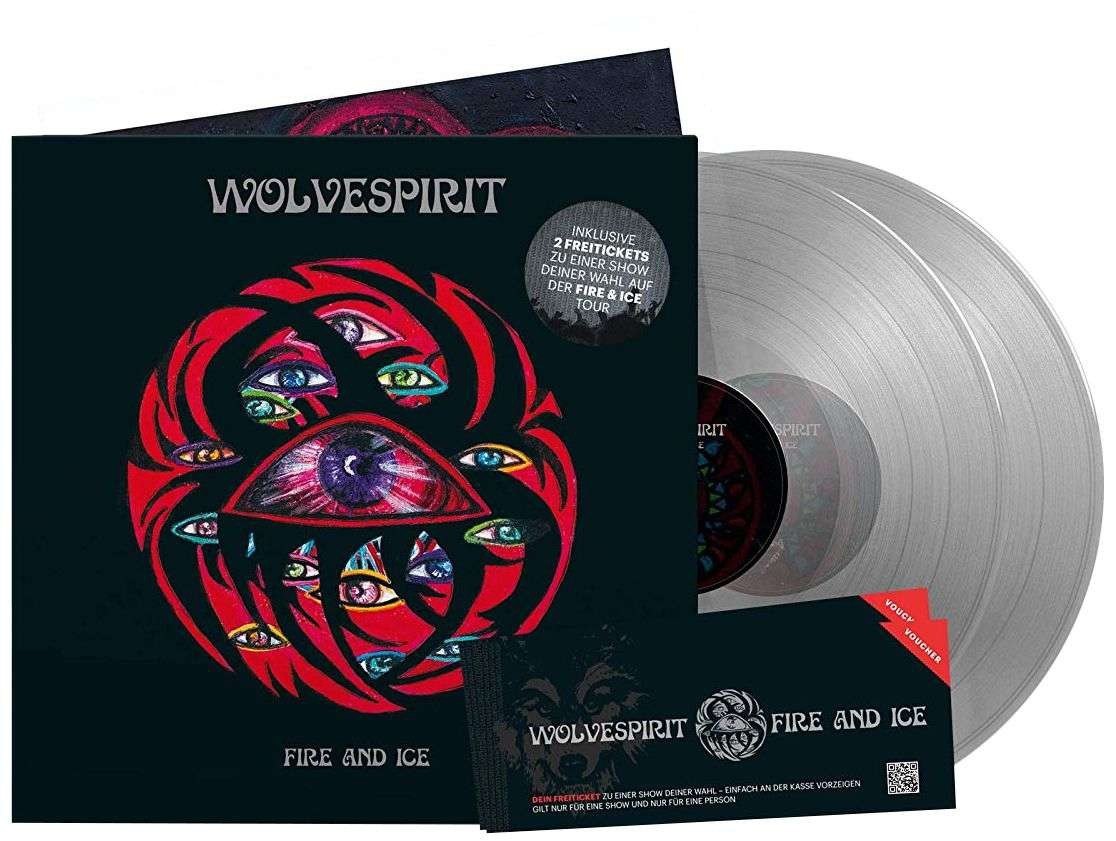 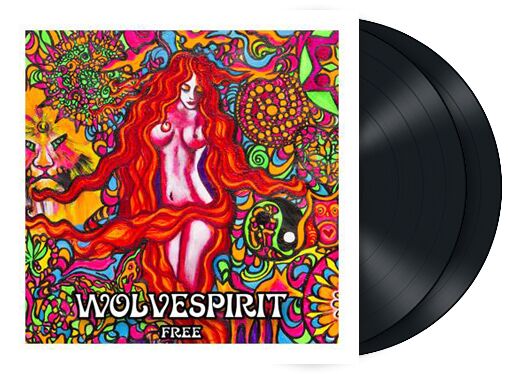 Free (Black Vinyl)
The Album Free was produced and mixed by hard rock legend Michael Wagener in his Studio Wirewolrd in Nashville TN. 1 I Am Free  2 ShiningFeaturing – Mark Slaughter 3 Let Me Live  4 Into The Mirror  5 Angelman  6 Moonlight  7 My Best Friend  8 Wild Woman  9 This Is LoveFeaturing – Mark Slaughter 10 Time Lord  11 Spirit In My Soul  12 Sometimes  13 Mercy 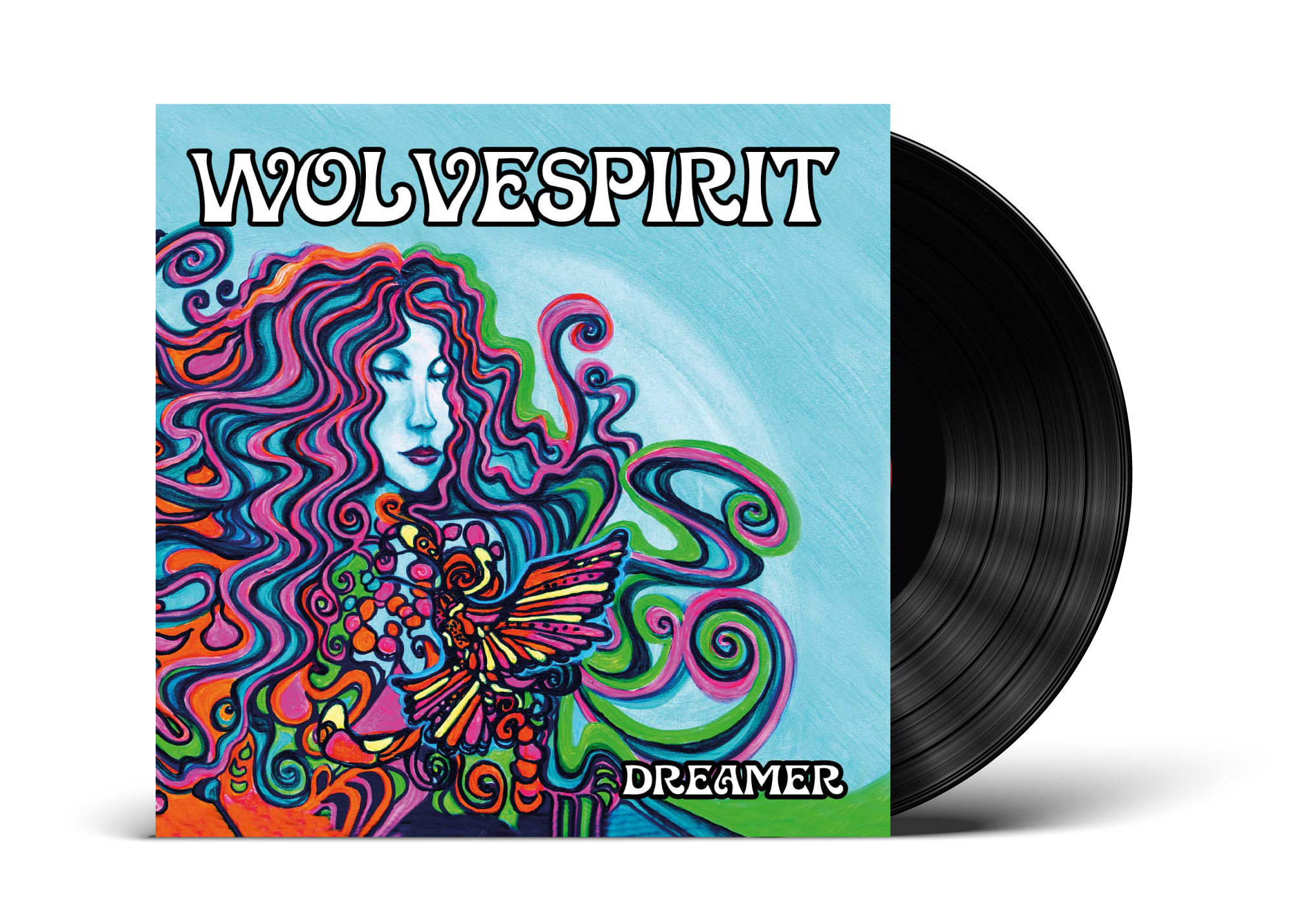